SAFEMOTOS: “WE NEED TO BE PIONEERS INSTEAD OF FOLLOWERS”

Safemotos a ride hailing and on demand services platform designed specifically for urban Africa’s affluent, middle and bottom of the pyramid classes. An interview with CEO and co-founder Barrett Nash.

The story of Safemotos started out in Kigali, Rwanda with two people who met as roommates. One is from Africa, the other one from Canada. During a night filled with beers they came up with a brilliant idea: Safemotos, an Uber like interface that consists of a mobile application to pair customers with safe and trained motorcycle drivers. A necessary tool, since traffic fatalities are, according to research done by the World Health Organization, emerging markets second biggest killer.

“I felt frustrated about the fact that a lot of people were having great ideas for addressing issues, but it was all talk. I was more of the idea: Let’s put our money where our mouth is and make it happen! Safemotos is co-founded by myself and my co-founder Peter Kariuki Wakab. My friend Peter is a self-taught software developer, in my opinion one of the best ones in Africa.

Being on a motorcycle is a big deal in Rwanda. A motorcycle is the primary way to go around the city but you have absolutely no idea if the driver is good or bad. What if we could fix this and come up with a safe solution? My initial concept was shoving a bunch of sensors in a driver’s helmet to track the drivers and make sure they are safe and responsible on the road, until Peter told me that all the sensors we needed were already in a smartphone: tools for measuring speed, acceleration, deceleration.

We used this as a basic concept and developed a mobile application for customers to link them with safe drivers. Unfortunately, we discovered that although customers are attracted by the safety aspect, they didn’t want to pay more for it. So we had to change the focus a little bit and started to think of specific values we could add to our service. Like for example late night pick-ups where people want a tracked and known driver.

LAUNCHING A BUSINESS IN AFRICA

“It has been the challenge of my life! Although it is very easy to get a visa and to launch and register a company in Rwanda, there is very low access to capital and it is challenging to get resources. To be honest, there are few companies who are actually successful. But then again, it is an exciting journey. would say you are not a real African start up if you haven’t had zero dollars in your bank account at least once, and we’ve definitely had that pleasure enough times to give me grey hair.

THE THING I AM THE MOST PROUD OF?

“Managing this start-up and keeping the lights on. We are doing this our own way and other people noticed this. I am proud that we have been ranked by Fast Company magazine as Africa’s 7th most innovative company and that we are a leader in the African startup ecosystem. Instead of followers, we became pioneers in Africa. We are not a charity but a business that gives delight, makes money, gets customers, and therefore gets customers onto our safer platform.”

This article is one in a series presenting finalists from previous editions of the Accelerate2030 global scaling program. The third edition of the program in currently in the national scale-readiness phase and the international finalists will be selected at the end of August. The international finalists will be present at the Impact Hub Geneva and the SwissSustainable Finance week from the 4th until the 11th of October. 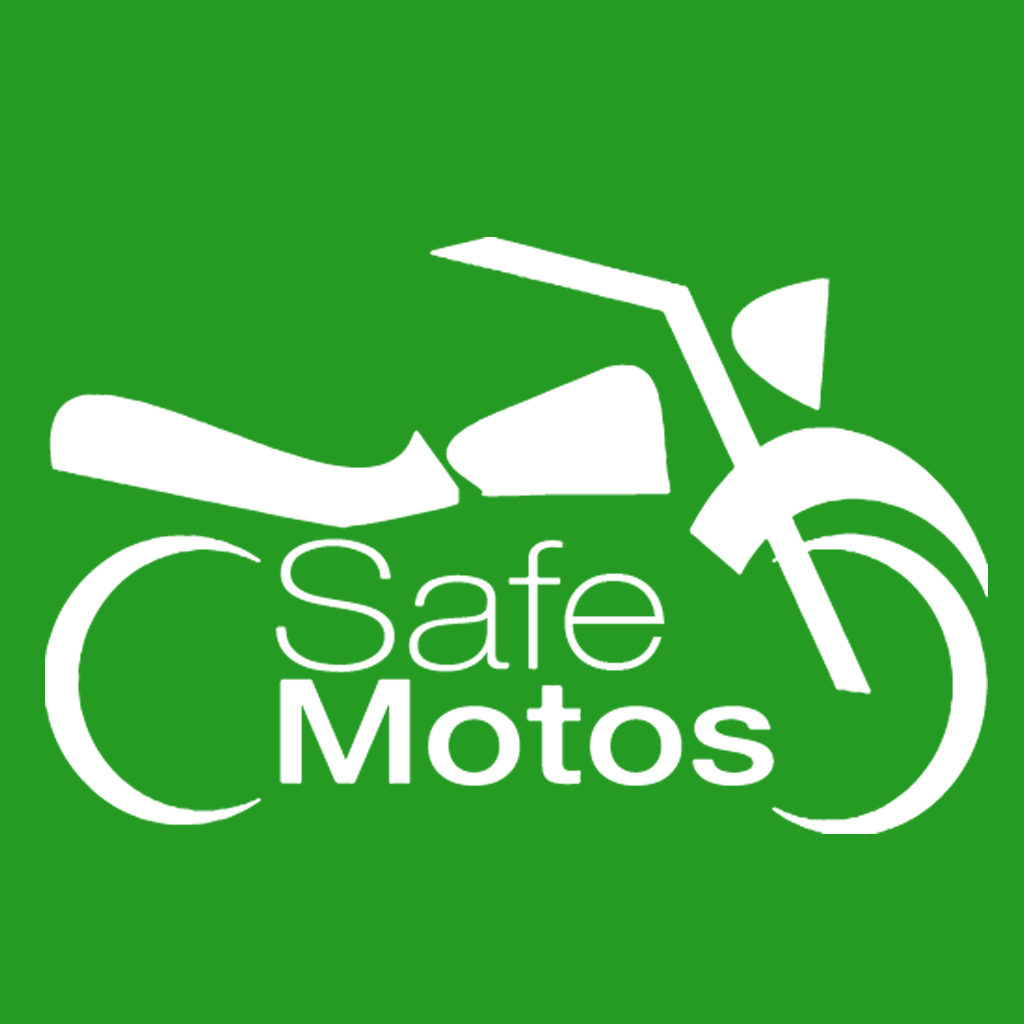 The article was originally published 27/9/2019 on the blog of Impact Hub Geneva and is written by Marlou Dahmen.